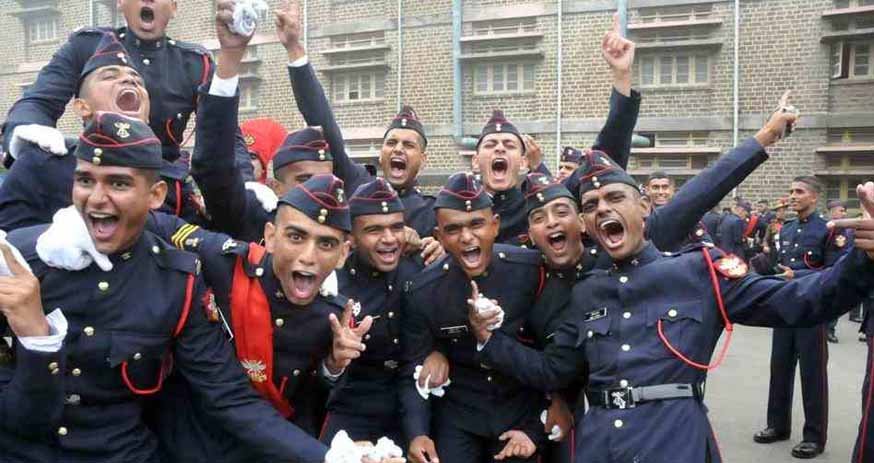 Every year, the UPSC conducts National Defence Academy (NDA) examinations. The NDA exam is held twice a year. On the official UPSC website, candidates can submit their applications for the NDA exam online. Examinations are held in different cities across India. For those eligible to prepare for the NDA exam, Chandigarh Career Group offers the best NDA coaching in Chandigarh to help them pass both the written examination and SSB interview. For the candidates, we have highlighted the most important aspects of the NDA exam. The official website is http://www.upsc.gov.in/ where you can find more information.

Eligibility for the NDA Exam:

Find out if you are eligible to take the NDA exam. Before you begin the application process, you should read the eligibility requirements. The following are the requirements to apply for NDA examinations.

The NDA syllabus is divided into two parts- Mathematics and General Abilities. We offer best coaching here for NDA Exam in Chandigarh as per the syllabus of NDA Exam. For the purpose of better understanding the candidates, we have presented an overview of the examination syllabus of NDA.

What Are The Procedures For Joining NDA After 12th?

Chandigarh Career Group is a premier NDA coaching institute in Chandigarh. It not only explains the eligibilities, the examination pattern, and the syllabus of NDA exams but also the marking scheme. Similarly, the NDA examination will consist of two sections – Mathematics and General Abilities. In the mathematics section, there will be 120 questions worth 300 points. There will be 2.5 marks per question. For each incorrect answer, 0.83 marks will be deducted.

Visit the website http://www.upsc.gov.in/ to learn more about NDA coaching in Chandigarh