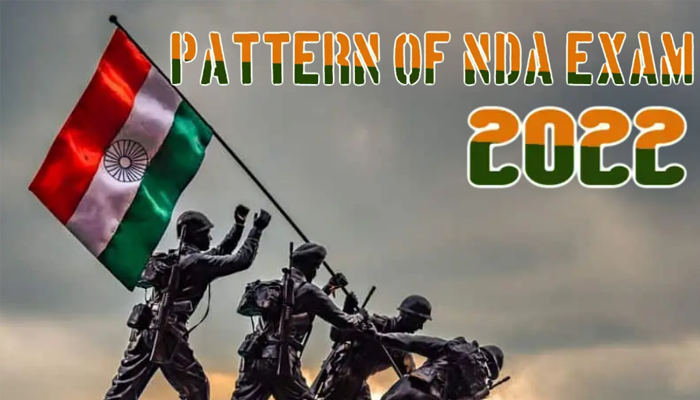 Exam Sections: There are two sections in the entrance examination for NDA; the written test and the intelligence & personality test.

Types of questions in the exam: The written test for the NDA exam will have objective type questions or MCQ and will be divided into code 1 & 2.

Exam duration: All three sections of the paper, maths and general ability, will last 2 hours and 30 minutes each.

Exam language: There will be a question paper in both English and Hindi.

Method of answering: There will be four options for each question. Select the right answer/answers from the list.

Negative Marking: The candidate is penalized if he or she selects the wrong answer to any objective type question or multiple choice question. There is a 0.33 point deduction for each incorrect answer.

Mode of the NDA Exam: It will be conducted in offline mode.

SSB interview: After passing the written tests, the NDA aspirants must go through an interview of 900 marks.

Nda coaching in Chandigarh By Chandigarh Career Group. If you want to succeed in your competitive exams. Today, competitive exams have become an increasingly important part of the life of students and parents. All students who wish to join the NDA must take the NDA written exam. As well as providing academic training by experts on the diverse subjects on the exam syllabus, the previous defense officer also develops the candidate’s personality after the first personality evaluation. Our work-study module is based on practical training, not theoretical. We provide the best NDA coaching in Chandigarh.