What You Need to Know Before Joining an NDA Coaching Center 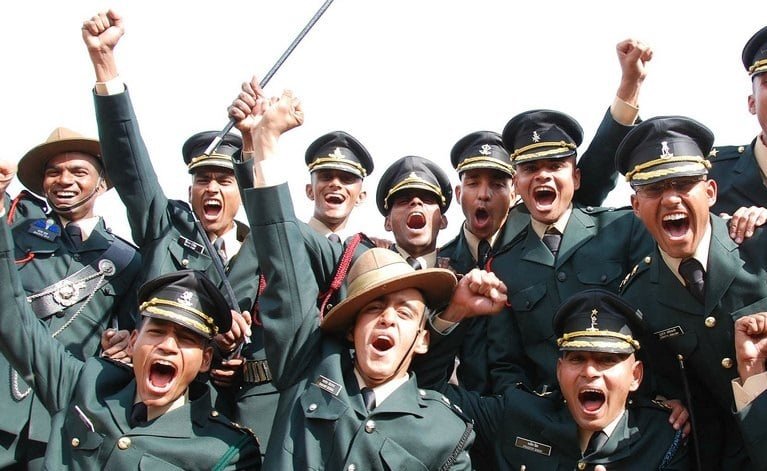 Would you like to join the Indian Armed Forces and serve the nation? The NDA exam is the most reliable method for individuals to get a job in Indian army forces after clearing it with high ratings. NDA exams can be difficult to pass by self-study. It is necessary to obtain professional guidance and training in order to illuminate the path to success. NDA coaching institutes in Chandigarh provide several strategies, tips, and tricks to enhance candidates’ performance, including speed, accuracy, and precision. However, you will need training from a reputable institute, Chandigarh Career Group provides the best NDA Coaching in Chandigarh. Before choosing an institute or coaching center for preparing for the NDA Coaching in Chandigarh, you need to get some information. So, what you need to know before joining an NDA Coaching Center in Chandigarh

Below are a few things to think about before joining Classes for NDA Coaching In Chandigarh:

1). Make sure you are eligible:

In the first place, you should check if you are eligible to take the NDA exam. You must be an Indian citizen and meet the following requirements:

After qualifying the written exam, the candidates go through SSB rounds, group tests, and intelligence tests. SSB consists of 900 marks in total, and it will last for five days:

The distance between the coaching center and your residence (home) is considerable. Some people may not have access to the required facilities, and therefore have to travel long distances to attend NDA classes. Chandigarh is a hub of Coaching Institutes, where there are more coaching classes, so you can learn just as easily as possible. examination center you choose will depend on where you live.

4) Founders of the institution:

The majority of NDA coaching classes are started by retired military personnel. To make an informed decision, one must check their track record. Another approach would be to collect feedback from individuals who are aspiring candidates just like you. Joining classes based on advertisements turned out to be a bad decision. These advertisements misled you into joining these classes. Check the records from trustworthy sources before making your final decision.

Duration and cost do not vary much and usually remain the same. However, the length of the course is determined after assessing the needs of the students. There are many NDA courses that offer students food and lodging facilities at a nominal cost. Before joining an institute, find out the duration and cost of the course.

6). Things to know about Institute for NDA Coaching in Chandigarh:

Here are some points you need to know before choosing NDA coaching centers: